Kiefer Sutherland Officially Set To Return For New, Limited Run of 24 on FOX

Limited Run? Maybe this one will just be called 12.

Deadline is reporting that Jack Bauer is set to return for a new adventure on FOX. Southerland will be reprising the role now that his show, Touched, has been canned by the network.

There are not many details about the show, but it looks like they won’t be holding on to old plot lines for his return. 24’s Showrunner has already stated that he: “pitched the plan, which would start from scratch with a new story arc”. 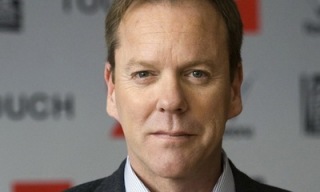