Boutella is a French-Algerian actress and she’s been cast as the female antagonist in the film which just started filming in the UK. This is her first major film, but she’s not new to showbusiness. SHe’s been a dancer for Madonna, a frequent model for Jean Paul Gaultier in Paris, and she has a growing repertoire of French film and TV credits. 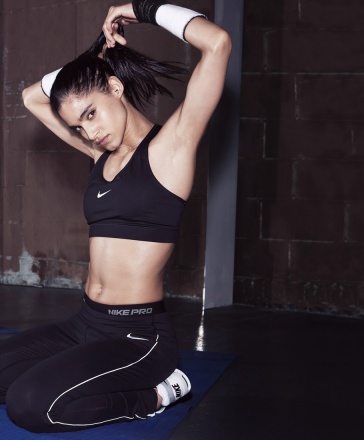