Celebrate the ladies of Thor in the newest posters for Thor: The Dark World… Wait, how come Kat Denning doesn’t get her own poster?!?

Two new posters for Thor: the Dark World popped up today, one for Natalie Portman as Jane Foster, and the other for Jamie Alexander as Sif. 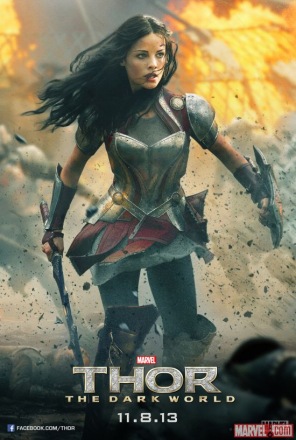 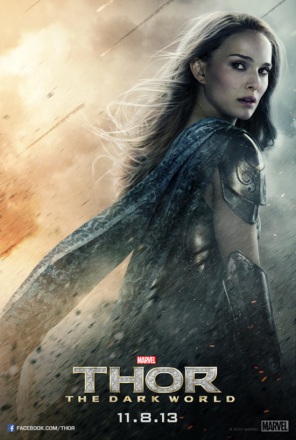