New Fishlegs Poster for HOW TO TRAIN YOUR DRAGON 2

I really like how they’ve aged all the characters from the original story.

A new poster hit the net today for How To Train Your Dragon 2. It’s not really a big news item, but I really like how they’ve aged all the characters from the original story. 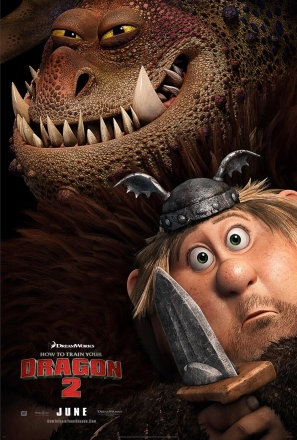