Great new image of Katniss and Peeta all suited for the games.

There’s not really any news here, just a great new pic of Jennifer Lawrence and Josh Hutcherson as Katniss and Peeta all suited up for the games in The Hunger games. 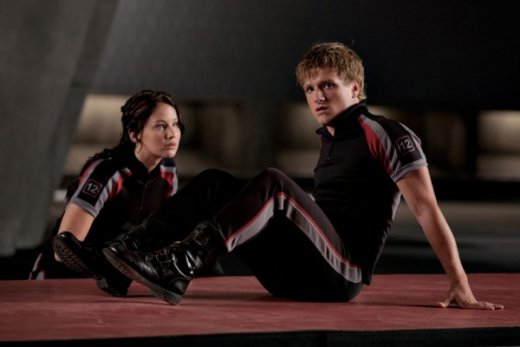