New Images From Disney’s Live Action ‘Beauty and The Beast’

Of all the live action adaptations that Disney has undertaken, none has had quite as much weighing on it as the live action adaptation of Beauty and The Beast, starring Emma Watson. For me, I’m still having trouble seeing why the film is needed or justified. I can get behind Pete’s Dragon, as it was pretty much a whole new movie. However, just remaking the movies with small tweaks, and in live action seems more like a money grab that innovative storytelling.

Today, EW released a whole slew of new images from the film, and while Watson looks great as Belle, I can’t help but feel that the rest of the film’s imagery lacks warmth. I’ve been feeling this ever since they revealed the live action versions of Lumiere and Cogsworth a month or two ago.

Along with Watson as Belle, the film features Dan Stevens as Beast, Luke Evans as Gaston, Josh Gad as Le Fou, Ewan McGregor as Lumière, Sir Ian McKellen as Cogsworth, Kevin Kline as Maurice, Emma Thompson as Mrs Potts, and Gugu Mbatha-Raw as Plumette. Beauty and the Beast debuts March 17, 2017. 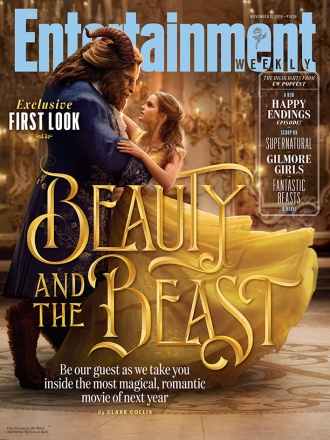 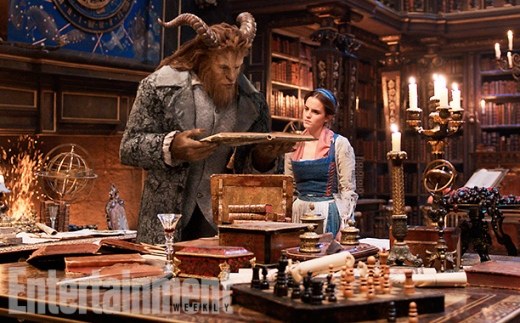 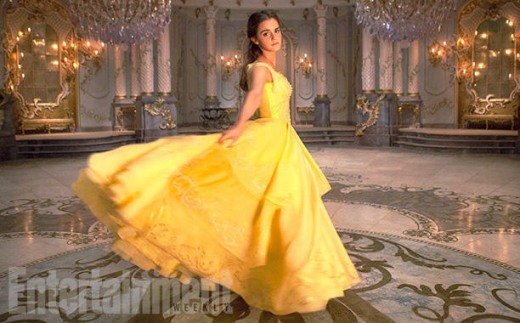 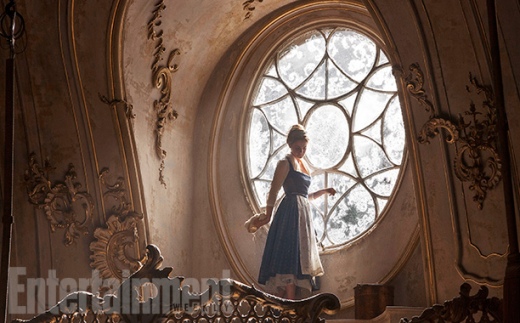 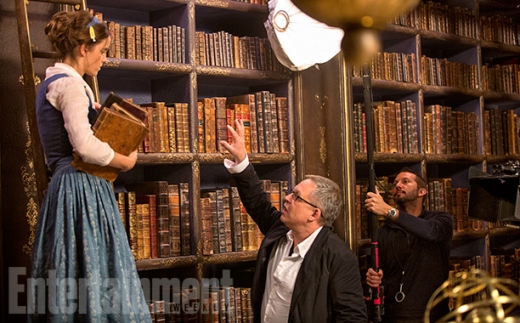 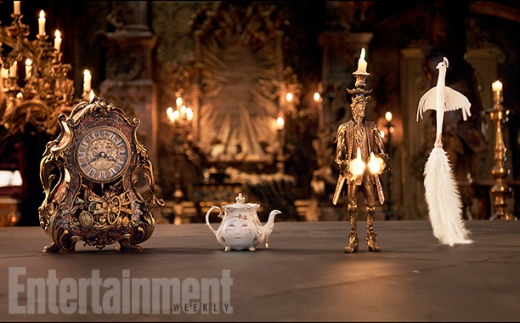 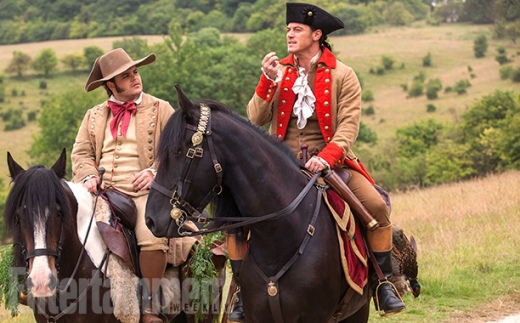 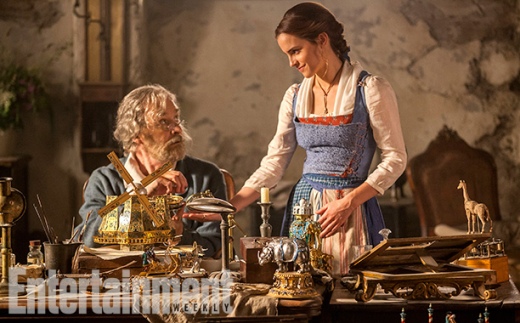 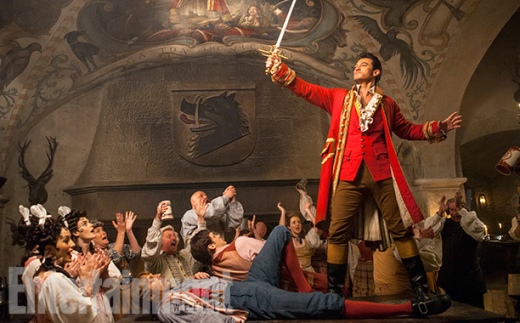