New Images Of Bane, His “Device” and The Bat Plane From The Dark Knight Rises

Great new images of the vehicles and gadgets from the new Batman film.

We are less than a month away from the premier of the new Batman Film, The Dark Knight Rises! Amazingly, there are still a lot of questions to be answered about the movie. We still aren’t sure what is going on with Joseph Gordon Levitt and we have no idea what Bane’s “Mysterious Device” really does.

We can’t answer any of those questions today, but we can at least show off some great new pics of the Device, Bane and Batman’s many vehicles. 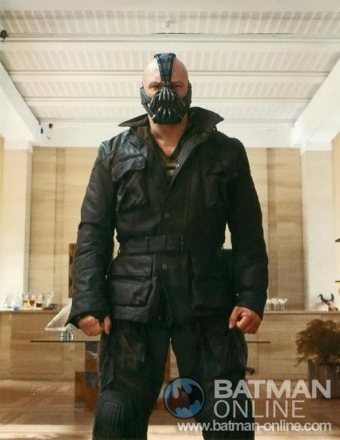 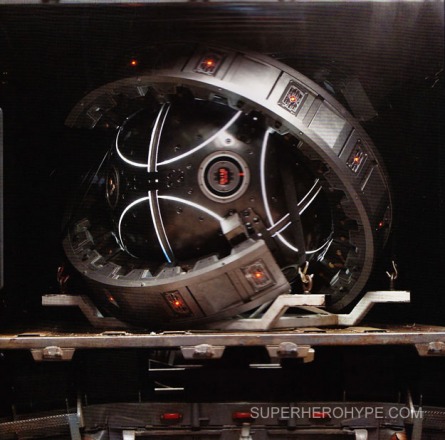