New ‘Iron Man 2’ Shots of Stark and The Black Widow

Two new images of “Iron Man 2” have surfaced. One depicting Tony Stark (Robert Downey Jr.) in a race suit leaving behind him a flaming race track and another of Natasha Romanoff (Scarlett Johansson) AKA The Black Widow milling around in an office. Perhaps not the most exciting of shots for either superheroes who are use to suiting up in red and yellow armor and firing bullets from their wrists.

Directed once again by Jon Favreau, “Iron Man 2” which just wrapped filming is due to hit cinemas May 7, 2010. 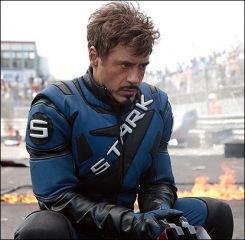 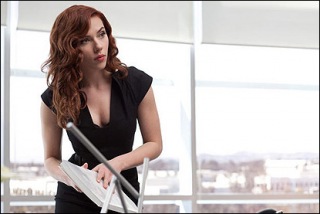