Check out the newly leaked images.

As I’m writing this post, there’s a new update from Disney, claiming that this isn’t an official image. So, that doesn’t mean they are saying these are totally fake pictures, they are just saying that they aren’t official. That means they are probably still playing with the colors and character placement for whatever this banner was set to appear in. I’m still going to post it for you because it’s our first look at Donald Glover as Lando Calrissian, as well as Emilia Clarke’s unnamed character

From the look of it, this is leaked from a Russian publication. The markings on one of the photos makes me think that this is a screengrab off of a layout page for a magazine or something like that. Either way, we can probably expect to start seeing more images coming out very soon, as the movie is still set to hit theaters in May. 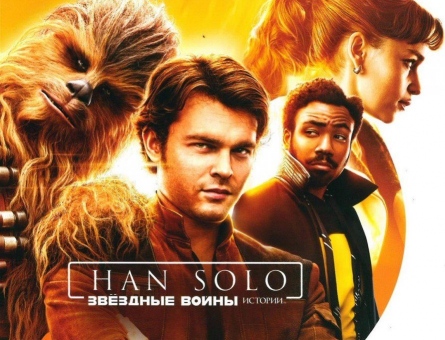 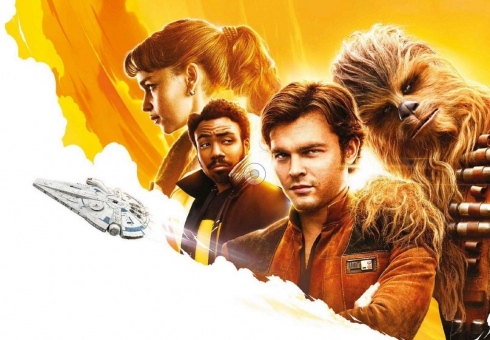