Check out the new trailer here and then get details on the special preview screening at Comic-Con on Thursday Night!

SDCC attendees will have the first chance to watch a special screening of Star Wars Rebels on Thursday night, Thursday at 8:30pm at the Reading Cinemas, Gaslamp 15. However, if you aren’t going to be able to make it to the con, there’s a great new trailer that no only features a ton of footage that we haven’t seen before, but it also features Obi Wan!

This trailer should bring the last Clone Wars hold outs around. Besides, how can you resist it when Obi-Wan says: “Our Future is uncertain, but in time… A NEW HOPE will emerge.”

Official Synopsis:
The Jedi have been wiped out and the Empire spreads tyranny through the galaxy. Hope runs thin. But on the small planet of Lothal a big change is looming. A group of rebels meet a 14-year-old con artist named Ezra and soon it’s clear their destinies are linked. Aboard their ship, the Ghost, Ezra and the rebels embark on an adventure to ignite a rebellion and strike back against the Empire. 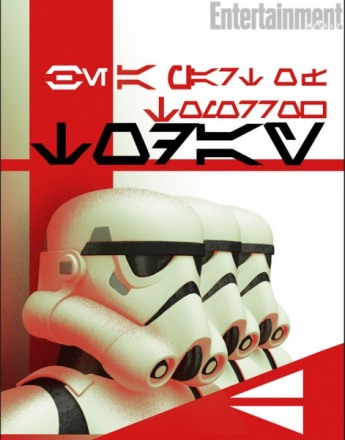