New Star Wars: Rogue One Book Images Give Background on Characters and Vehicles

There’s nothing really spoilerish here, just a lot of really cool background material on the characters and vehicles.

Star Wars: Rogue One won’t be hitting theaters until December, and the book about the film from Media Labs won’t be out until next January. Still, it’s time to start solicitations, and that means previews. The company sent out several pages from their book, that not only give a little more background information on the characters in the film, but they also give us some great new details on the vehicles and droids that will come in to play. Basically, if it’s in one of these pictures, you can pretty much guarantee that Hasbro is working on a toy for it right now.

As far as the breakdown of the teams, here’s what they’ve given us: 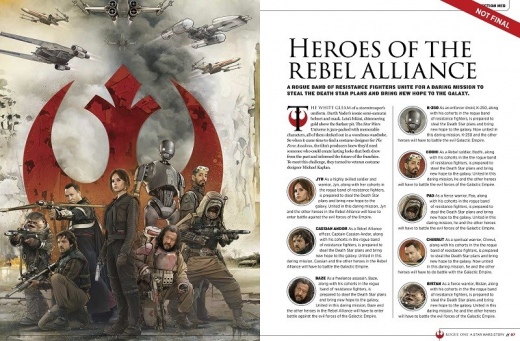 If you can’t read that, here’s a breakdown of what it’s saying:
Felicity Jones plays Jyn Erso – As a highly skilled soldier and warrior, Jyn, along with her cohorts in the rogue band of resistance fighters, is prepared to steal the Death Star plans and bring new hope to the galaxy. United in this daring mission, Jyn and the others heroes in the Rebel Alliance will have to enter battle against the evil forces of the Empire.

Meanwhile, over on the dark side of the force: 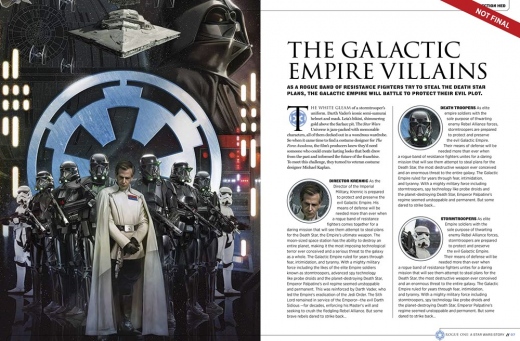 Ben Mendelsohn plays Director Krennic – As Director of the Imperial Military, Krennic is prepared to protect and preserve the evil Galactic Empire. His means of defense will be needed more than ever when a rogue band of resistance fighters comes together for a daring mission that will see them attempt to steal plans for the Death Star, the Empire’s ultimate weapon. 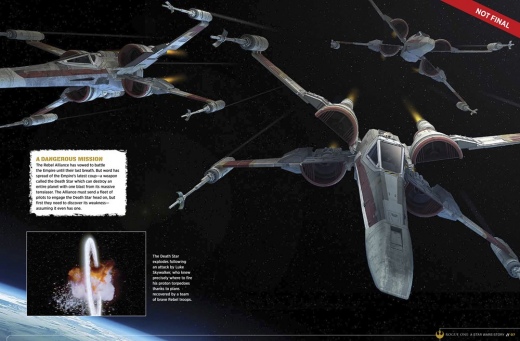 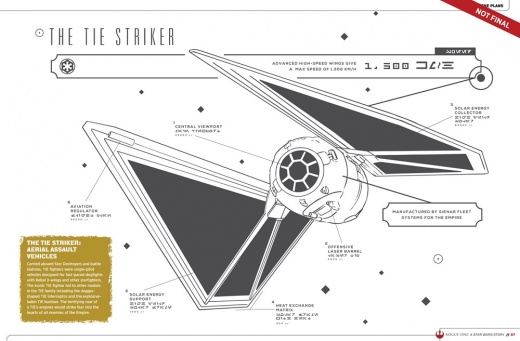 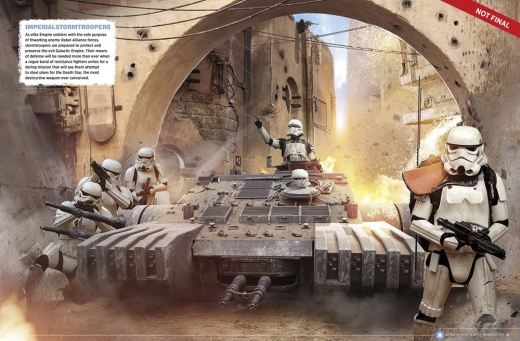 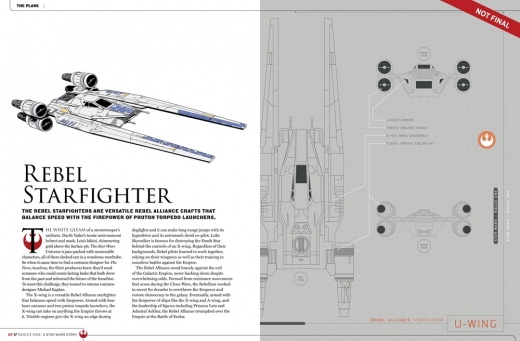 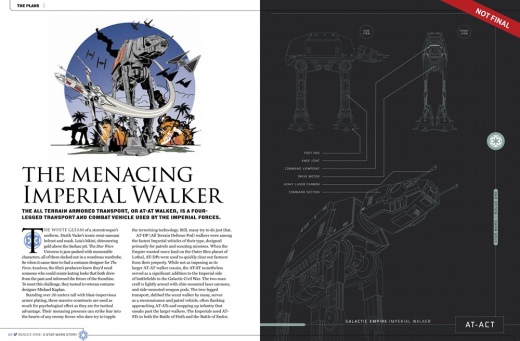 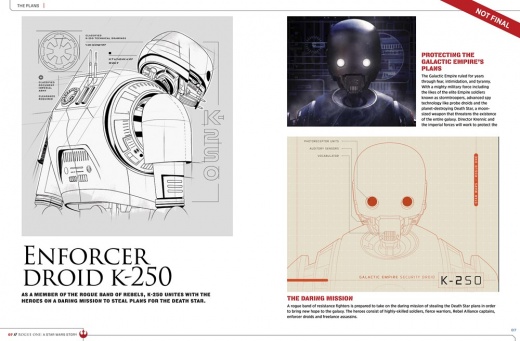 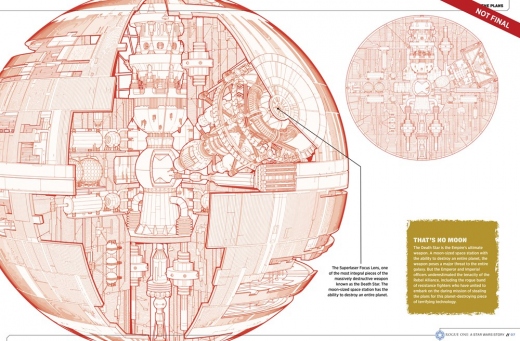 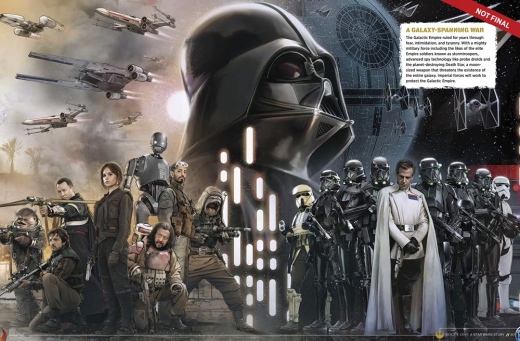