The newest trailer just came out and it is SWEEEEEET. Interestingly, it is also really heavy on screen time for Joseph Gordon Levitt.

OK, I’m starting to get more excited about this movie. I still see some things that make me uncomfortable. Bane’s costume and voice are still really off-putting for me… and I’m also not loving the Catwoman costume. Don’t get me wrong, the day I shun Anne Hathaway in tight leather is the day I pack it all in and join the Village People. I’m just saying that I’m not digging it for the character.

Speaking of characters, there’s been a lot of talk about who Joseph Gordon Levitt really is playing in the film and how important his role is. I find it pretty interesting that he appears to be taking such a central role in this latest trailer. Perhaps some of the earlier spoilers we mentioned about him are true. 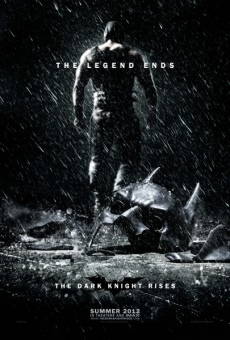