A new trailer went online today for Rio 2. We still aren’t really getting any major info about the plot, but it still gets me hopeful that we are in for a fun sequel.

Official Synopsis:
Blu (voice of Jesse Eisenberg) and his family take flight for the Amazon after Jewel (voice of Anne Hathaway) decides their children should explore the world. Meanwhile, the overprotective father grows concerned that his family will leave him once they’ve experienced life in the wild. Tracy Morgan, Jamie Foxx, will.i.am, George Lopez, and Leslie Mann reprise their roles in this sequel from director Carlos Saldanha and producers John C. Donkin and Bruce Anderson – the creative trio behind the original 2011 hit. 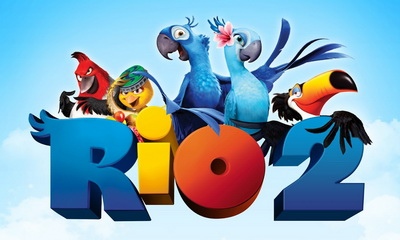