Check out the new trailer, featuring a whole lotta Loki

The new trailer for Marvel’s Thor: The Dark World is out and it seems to be pinning a lot of its hopes on Loki fans. Sure, there’s plenty of footage of Thor beating up things and Jane Foster standing there, but it seems like the message Marvel wants you to get from this trailer is… we have Loki, come and get him! 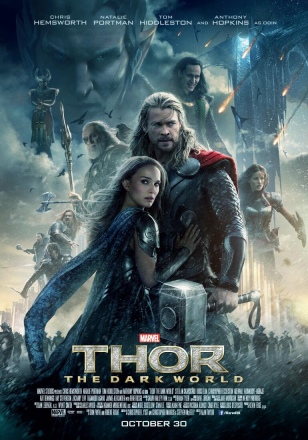