‘Nightmare Before Christmas’ Finds New Life And Stories At Tokyopop

Fans of 1993’s Nightmare Before Christmas, there’s some great news. Jack Skellington, Sally, Zero and the rest of Halloween Town are coming back with new storiess thanks to Manga publisher Tokyopop. The comics, which are set to be released in Spring of 2018, will kick off with a story centered around everyone’s favorite dead dog.

It will be titled: Nightmare Before Christmas: Zero’s Journey, and follow Jack’s dog, Zero, as he is lost in Christmas Town. It will be released as full color issues before a future release in both color trade paperbacks and Tokyopop’s traditional black and white manga format. 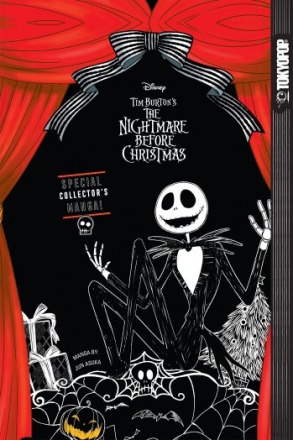