The Thundercats are finally back and they pick up exactly where we left off… with an armless Panthro.

The Thundercats are finally back and they pick up exactly where we left off… with an armless Panthro. It also looks like we’ll be seeing another old face joining the series in the form of Monkian.

Here’s the official description:
The Thundercats go on the offensive taking down Mumm-Ra’s lizard army piece by piece. Lion-O appeals to the soldiers to turn against their overlord, but Mumm-Ra won’t see his army crushed so easily. He tasks Slithe with recruiting two new and vicious Generals — Addicus and Kaynar — to retaliate against the cats. Meanwhile, the Robear Berbils make Panthro a new set of robotic arms and soop up the Thundertank. 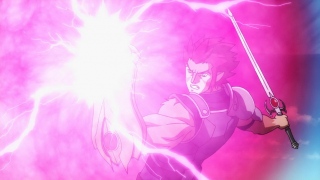 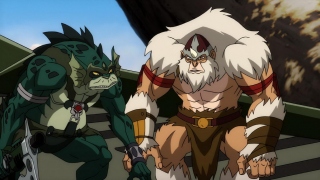