We’ve got a little bit of news on tonight’s announcement from Sony and we’ll be updating with even more as it comes out later tonight.

Right now, this is all we know: 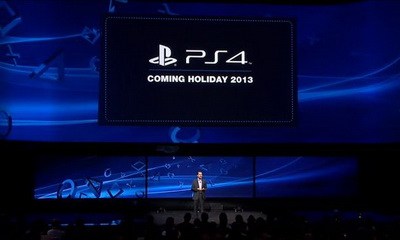 Here’s the full PS4 conference – THanks to IGN for streaming it live and making sure we all get to see it.