ROBOCOP’s New Motorcycle Is Way Cooler Than His Costume

The bike is decked out with the same theme as the outfit, so it is amazing that one can look so cool and the other so weaksauce.

We’ve been hoping to hear something good about the new Robocop film, but good news has been in short supply. First, we got news on the potentially horrible script and then we saw the new Robocop Costume… which SUCKS! The good news today is that he’s at least riding a sweet bike.

The bike is decked out with the same theme as the outfit, so it is amazing that one can look so cool and the other so weaksauce. 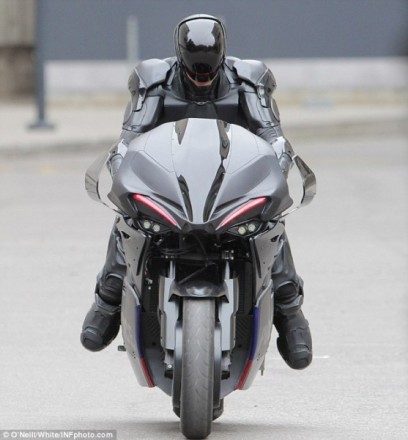 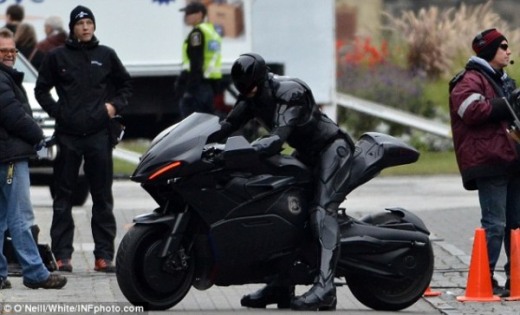 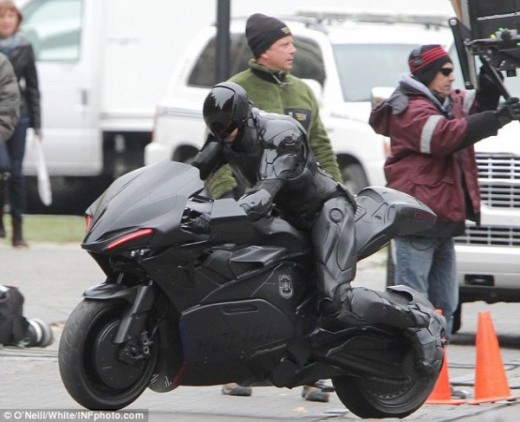 In RoboCop, the year is 2029 and multinational conglomerate OmniCorp is at the center of robot technology. Their drones are winning American wars around the globe and now they want to bring this technology to the home front. Alex Murphy is a loving husband, father and good cop doing his best to stem the tide of crime and corruption in Detroit. After he is critically injured in the line of duty, OmniCorp utilizes their remarkable science of robotics to save Alex’s life. He returns to the streets of his beloved city with amazing new abilities, but with issues a regular man has never had to face before.