A few images from the new “G.I. Joe: Renegades” animated TV series have been release giving us a chance to check out the new character designs.

Here’s the official synopsis:
Branded as renegades for crimes they did not commit, a heroic group of young G.I.s is forced to “turn fugitive” as they battle to clear their names, and expose the evil that is COBRA Industries — a seemingly benevolent mega-corporation covertly controlled by a rogues gallery intent on creating a New World Order.

In the meantime, check out these screens below and let us know what you think of the new G.I. Joe animated series. While I was never a huge G.I. Joe fan growing up as a kid, I’m loving this new design and can’t wait to check this out! 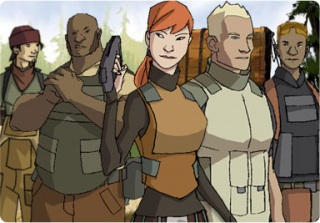 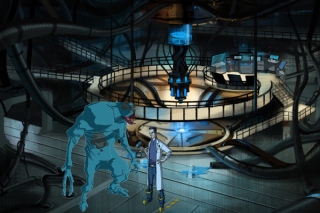 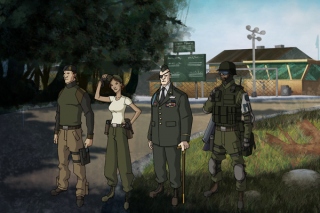