The Legend of Korra – Book 2 (Spirits) will begin airing in September of this year!

After months of waiting, we finally have some news about the second season of The Legend of Korra. Season one was captivating, and every bit as great as the previous seasons of Avatar The Last Airbender. Now, we know The Legend of Korra – Book 2 (Spirits) will begin airing in September of this year!

I just watched this trailer, and holy crap! It is going to be an interesting and weird season on the show. That said, the music they’ve chosen to accompany it is actually pretty somber. 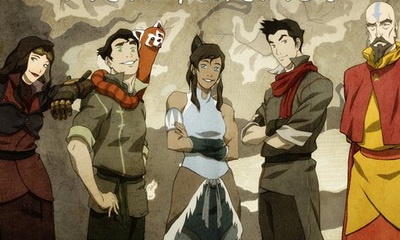