Warner Bros. kicked off the 3rd day of SDCC with one of the biggest reveals in which we got our first look at Gal Gadot as Wonder Woman.

Warner Bros. kicked off the 3rd day of SDCC with one of the biggest reveals in which we got our first look at Gal Gadot as Wonder Woman. Then panel opened with teasers of several concept art from the new “Batman v Superman: Dawn of Justice” followed by director Zack Snyder taking the stage to an excited frenzy of a crowd. After some pleasantries he reveals that not has been shot (which is true) but he does have a little teaser to share.

The footage is short but we get to Batman in a new armored suit with glowing eyes. He reveals the bat-signal and powers it up. The light cuts into the dark rainy night and reveals Superman. His arms are crossed, he looks pissed. The two superheroes glare at each other. You know right away there is some sort of animosity.

Ben Affleck, Henry Cavill, and Gal Gadot then join the stage and we’re given a chance to see one shots of each of the actors in their respective roles. The teaser is shown once again and that’s a wrap. Overall, it was a short presentation, but one hell of a teaser reveal. I think everyone got what they were hoping to see. 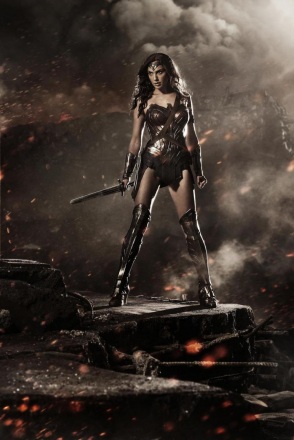 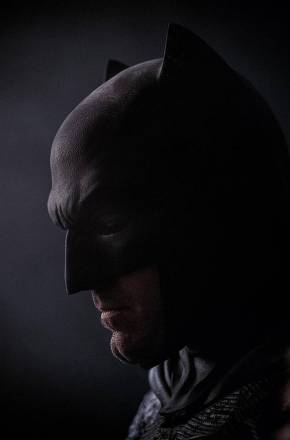 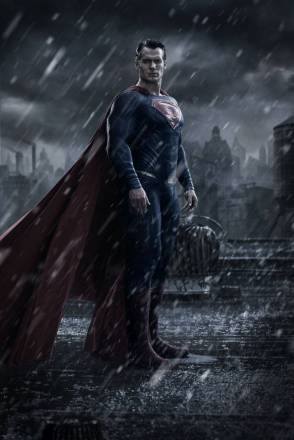 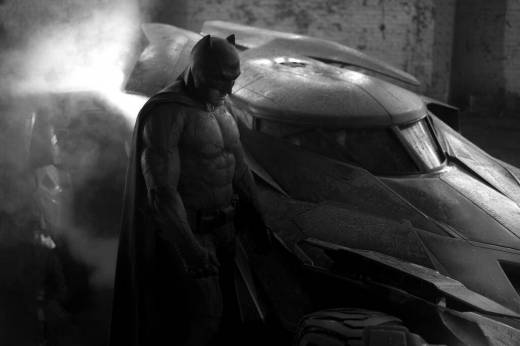