Robert Rodriguez was looking forward to a couple of very busy months with the release of Machete Kills coming up and Sin City: A Dame to Kill For set for this October. Now it looks like fans are going to have to hold their breath a little longer for the the latter as it has been pushed back to August 22, 2014. 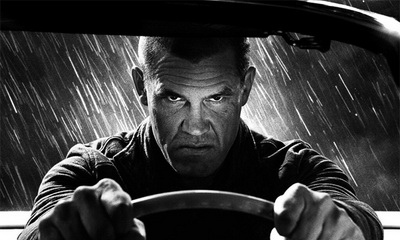