One of the most controversial films in fandom started production today. As JJ Abrams and his cast began work on Star Wars: Episode IX, the director released this photo on Twitter along with this note:

Bittersweet starting this next chapter without Carrie, but thanks to an extraordinary cast and crew, we are ready to go. Grateful for @rianjohnson and special thanks to George Lucas for creating this incredible world and beginning a story of which we are lucky to be a part. #IX 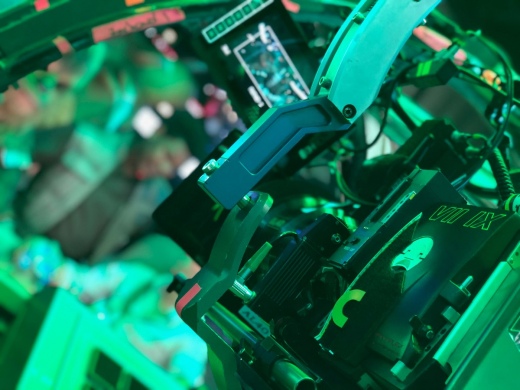 With the recent announcement that both Mark Hamill and (footage of) Carrie Fisher would be returning to the film, many of those who weren’t pleased with the Last Jedi are starting to see a new hope for the future of the franchise. Still, it’s going to be interesting to see how the hotly divided public takes to the 9th film in the Star Wars Saga.