Check out who is up for the role of Luke Skywalker’s son, now that Ryan Gosling has passed on the part.

I like where it’s going with her. She’s been in stuff, but she’s not really broken out yet. He biggest role was actually as Wendy in the 2003 Peter Pan movie. This means she comes into the movie without people having too many pre-conceived notions about her.

Next up is Alex Pettyfer. LR is reporting that he’s auditioned for from role of Luke’s son. He’s got a few more credits to his name. Most recently, he starred in Magic Mike and held a supporting role in The Butler.

On a final note, LR says that Lucasfilm is preparing to drop a major casting announcement, possibly as early as later today. If that happens, we’ll have it here for you. 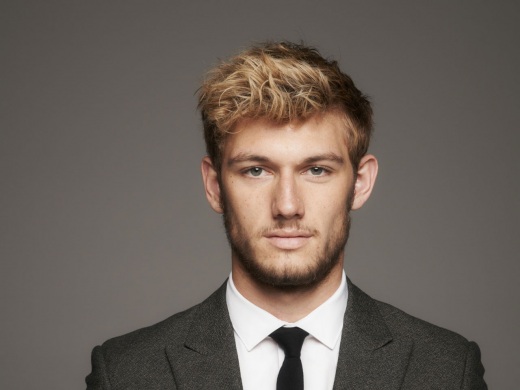 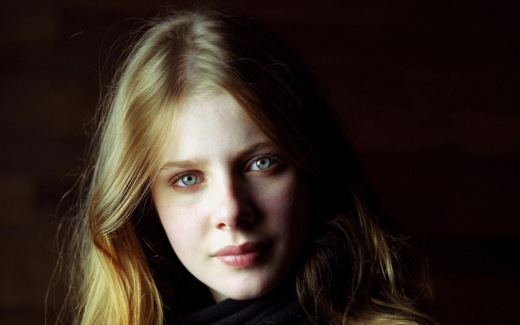