The newest name on the list is Sullivan Stapleton. He’s best known for his role in the show Strike Back, but he’s also got the role of Themistocles in 300: Rise of an Empire.

They also had some updates and corrections on earlier news.

– The movie will not be filming at all in New Mexico

– The earlier comments about part of the film being done in IMAX are out of context.

– Star Wars: Episode VII will be an original story and not directly based on the various novels, graphic novels, or other materials in the Star Wars Expanded Universe that take place during the post-Return of the Jedi time period. Disney aims to continue the story that began back in 1977. 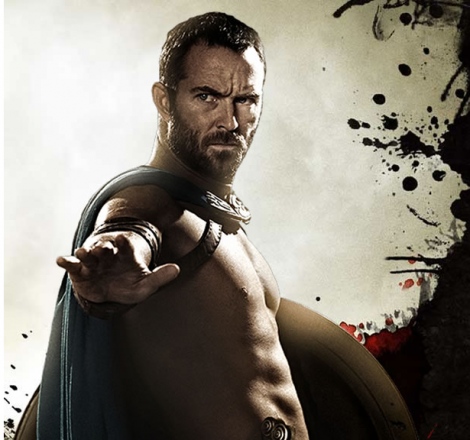