If this show is for a much younger audience, why is it airing at 10 PM?

In just over a month we’ll be getting our first episode of the new Star Wars animated series, Star Wars: Resistance. Some fans are still having a little trouble with the tone and look of the show, but this isn’t Clone Wars or Rebels. This show is specifically being aimed at a much younger audience. It’s just a shame that Disney XD is sending mixed messages about that by slating the show in the 10 PM slot when their intended audiences will be tucked away in their beds.

Anyways… Today we are getting a look at a new video for Team Fireball, the main group of good guys from the film, as well as character profiles for every member of the team. Check it out below. 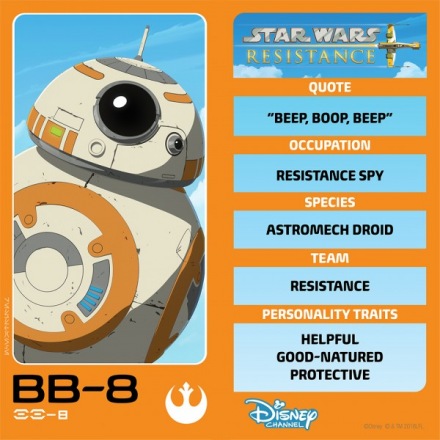 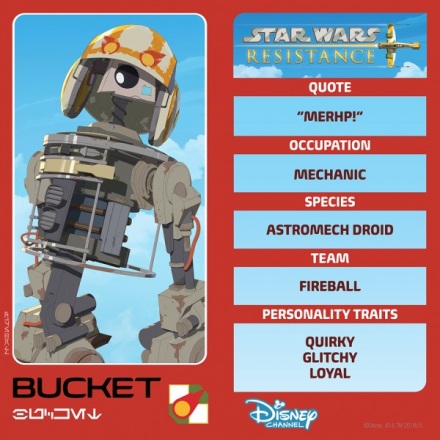 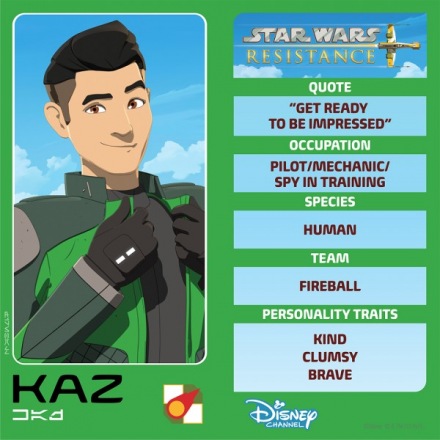 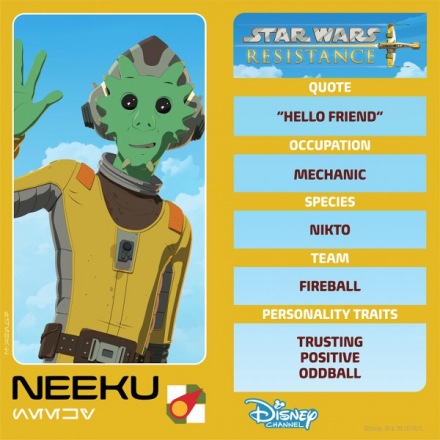 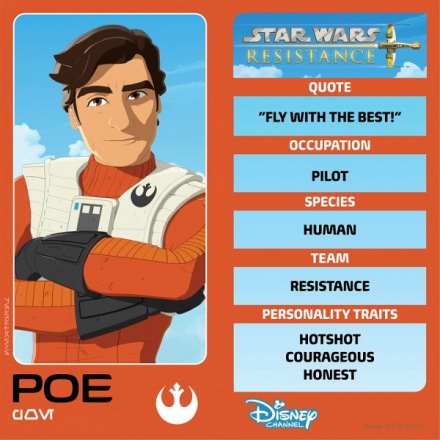 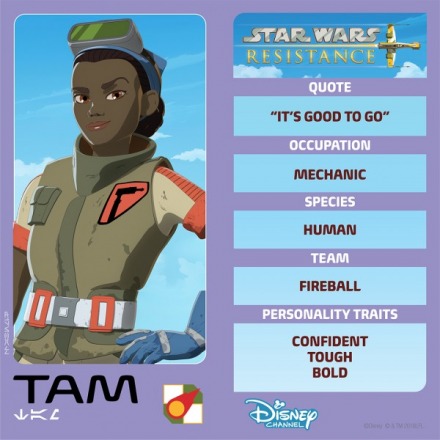 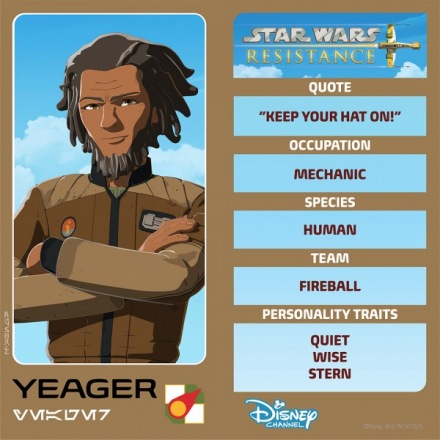 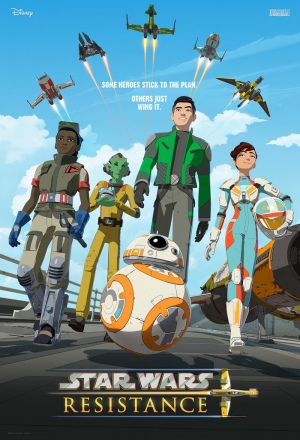 The actors and creative forces behind the galaxy’s newest adventure introduce you to the heroes of Star Wars Resistance. Premiering Sunday, October 7 at 10 pm ET/PT on Disney Channel.