If you don’t want to see what Luke looks like in at least part of the movie, don’t click on it!

A new image has just leaked in the last few minutes from the folks over at Starwars7News That has what appears to be our first full look at Mark Hamill as Luke Skywalker.

He looks like he’s gone full Obi Wan, but that might not mean anything. There’s still a lot of rumors that he’s lost his way and might even end up on the Dark Side by the end of the film. Also, it should be noted that is definitely not what he’s wearing when he is handed the light saber from the trailer. 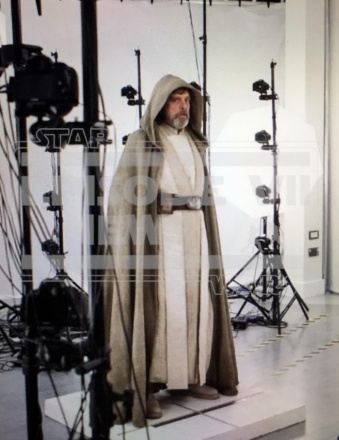