STAR WARS: THE FORCE AWAKENS – Is This Our First Look at Gorwyn, Ackbar, and Nien Nunb?

Some new Star Wars: The Force Awakens promo images have leaked and they of some characters, new and old.

First up is Gorwyn. He’s a Rebellion pilot who will apparently get a decent amount of screen time, and it makes perfect sense that JJ Abrams would pic his lucky charm, Greg Grunberg for the role. Grunberg has had a part to play in nearly every JJ Abrams production going back to Felicity, Alias, and Lost.

Next up, we’ve got two very familiar faces that look a little older, but just as awesome as we remember. It will be great to see Admiral Ackbar and Nien Nunb back on screen.

Now, these aren’t official, so they could be fake. That said, I’m really hoping they are real. 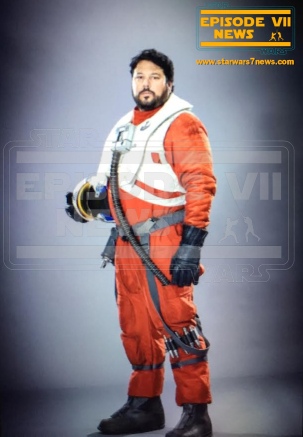 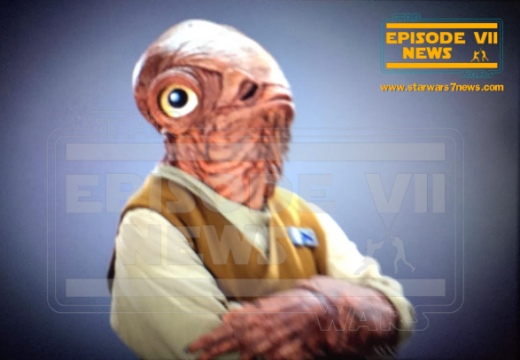 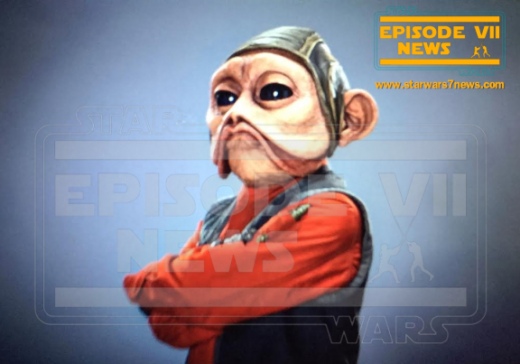