The incredible team behind “Assassin’s Fist” is back and has officially announced that a sequel to the series is now currently in development.

Wildly recognized as the first live-action Street Fighter adaptation that was done right, “Street Fighter: Assassin’s Fist” made waves as a web exclusive back in May. The incredible team behind “Assassin’s Fist” is back and has officially announced that a sequel is now currently in development.

“Assassin’s Fist” told the origin stories of Ryu and Ken and how their lives intertwined and paralleled that of their master Gouken and his brother Gouki who descended into madness to eventually become their most dangerous adversary, Akuma. The sequel will introduce the series’ main antagonist, the criminal organization Shadaloo led by M. Bison.

“Street Fighter: Assassin’s Fist” comes to DVD, Blu-ray, on-demand and downloadable formats on Oct. 28 in the U.S., U.K., Australia and New Zealand. A Japanese release is scheduled for November. 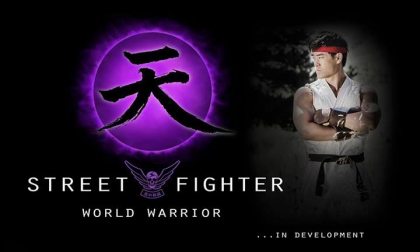