Have the roles of The Joker and Harley Quinn been locked down?

There’s been a lot of rumbling about the cast of the DC Suicide Squad film from Fury Director, David Ayers over the last couple of days. Most of rumors are centered around the first couple of villainy, The Joker and Harley Quinn.

First up is the one that is right now, more rumor than fact. Several sources are reporting that Jared Leto, who was recently mentioned as being in contention for the role of Dr. Strange for Marvel, is now being sought for the role of The Joker in the upcoming film (as well as probably an upcoming Batman film). If this is the case, you can bet that Warner Bros will announce it soon, as they are doing their damnedest to keep the publicity fires burning for their new film universe.

Now, sources are saying that talks with Margot Robbie have moved into negotiations with the aim of getting her locked down as Harley Quinn. Robbie is best known for her role in The Wolf Of Wallstreet. 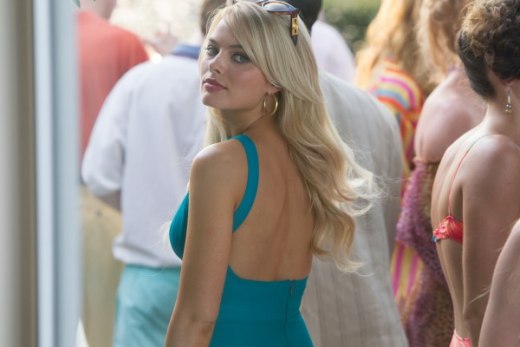