Check out some of the other ideas the team behind Harry Potter had for the visual effects for the death of Voldemort!

Harry Potter was a movie experience unlike anything that we are likely to see in our lifetimes. From beginning to end, we followed the journey of Harry Potter and his friends until they finally met with destiny in the finale, Harry Potter and The Deathly Hallows Part 2. It was filled with magic and adventure… and none of the monsters sparkled!

The biggest scene in the entire series is the final battle between Harry and Voldemort. What a lot of people don’t know is that it could have looked a lot different than what we ended up seeing on screen. Concept Artist Andrei Riabotvitchev just released some stills of the other ideas he had for the death of he who must not be named. Personally, I’m kind of partial to the one of him blowing up! 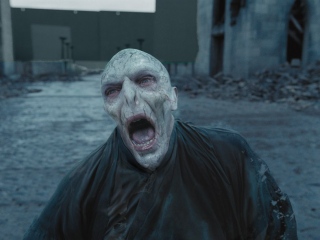 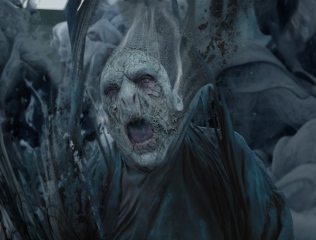 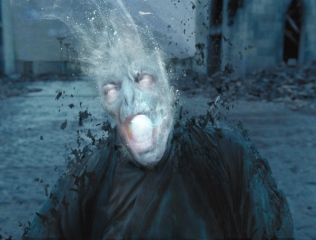