Dormer will play Margaery Tyrell, a beautiful and shrewd young women from the influential House Tyrell.

According to EW, Natalie Dormer has joined the cast of HBO’s “Game of Thrones” season 2.

While I’m not that familiar with Dormer, she is best known for her role as the seductive and doomed Anne Boleyn in Showtime’s “The Tudors.” She will also appear in Marvel’s upcoming “Captain America: The First Avenger” in a small role as Private Lorraine.

Dormer will play “Margaery Tyrell, a beautiful and shrewd young women from the influential House Tyrell. She’s pledged to marry the late King Robert’s brother, Renly Baratheon, as part of House Tyrell’s support for his bid to seize the Iron Throne from King Joffrey.” 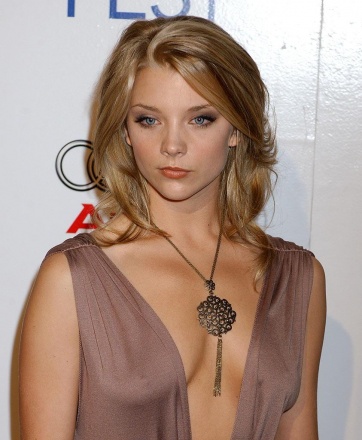