Check out the new images below and then be sure to come back tomorrow night for the release of the first full trailer.

We’ve got three great new images for you from Marvel’s Guardians of The Galaxy ahead of the release of the first full trailer on ABC’s Jimmy Kimmel Live! Tuesday night (11:35 ET/PT).Along with the pics, we’ve also got a couple quotes form Chris Pratt’s new interview with the folks over at USA Today.

Here’s the insight that he shared with the newspaper about his character, Starlord:
“Being stuck in space with no accountability makes for a strange combination of youthful vibrancy and cluelessness in a childlike man. He does some things that most people wouldn’t get away with. But part of his arc is being willing to essentially sacrifice himself for the greater good of other people.” 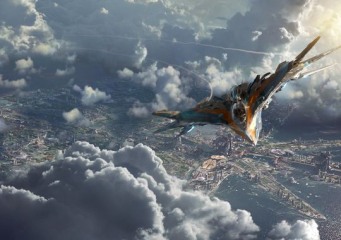 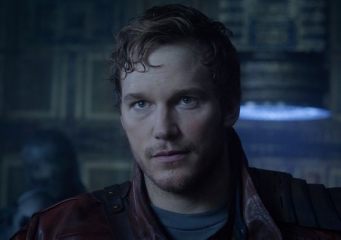