HBO has released these three new promo posters for the upcoming fourth season of “True Blood” which is set to premiere June 26th.

Here’s the plot for the new season of “True Blood”:
Sookie journeys away from Bon Temps; Eric and Bill try to win back the human public; Jason learns that no good deed goes unpunished; Tara finds refuge in close quarters; Sam bonds with his own; Hoyt and Jessica debate the dinner menu; Jesus urges Lafayette to join a coven; Terry tries to alleviate Arleneʼs fears about the baby. (Written by Alexander Woo; directed by Michael Lehmann.) 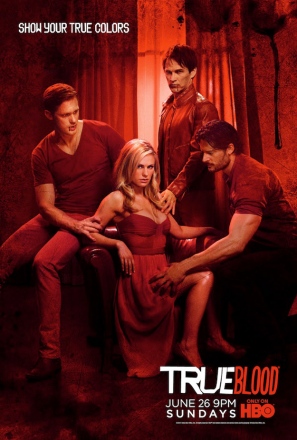 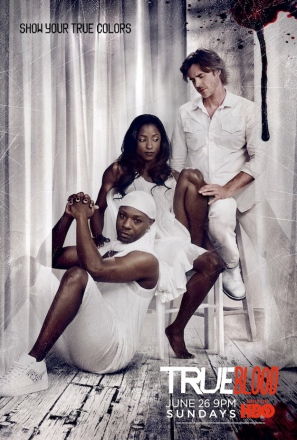 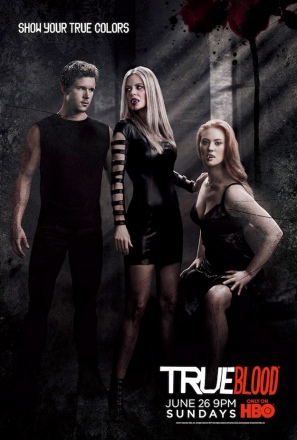