Check out the new domestic and international trailers after the jump!

Today, fans were treated to not just one, but two trailers for the long awaited Anchorman sequel: Anchorman 2: The Legend Continues. The firs trailer released is the second domestic trailer. It is followed by the first full international trailer. 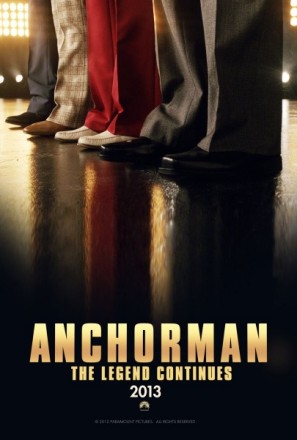