Vin Diesel Officially In Talks To Join GUARDIANS OF THE GALAXY

Nope, it isn’t to appear as the mad Titan, Thanos.

Vin Diesel has been teasing his fans for a couple of months about the possibility that he’d be joining a Marvel film. First, everyone thought that he’d be popping up as Thanos. Then, after some twitter teasing, the general consensus was that he was going to appear in The Avengers 2 as Vision. Now, it looks like the mystery is solved as he changed his Facebook page image to the Guardians of the Galaxy character, Groot, and Deadline is reporting that he’s officially in talks to be a part of the film.

If he does take the role of the anthropomorphic tree, Groot, it means that we’ll be spared from the character being turned into a comic side-kick via the voice talents of Jim Carrey or Robin Williams (both were previously mentioned in connection with the role). It also means that Diesel will be returning to his voice acting roots (he was the voice of the Iron Giant in Iron Giant.) 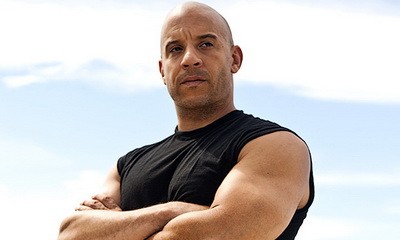 Here’s a featurette on his animation work in The Iron Giant: