*UPDATED Watch the Live Stream of Microsoft’s Presentation Of Their New Xbox Here!

**Update
Here’s what we know so far:
– The new system is the Xbox One
– System can be turned on by voice command and will recognize individual settings based on user voice.
– It will be a complete entertainment center for TV, movies, internet, gaming and skype.
– EA will be launching a partnership that includes 4 new games with Xbox One including a new Fifa game and Madden NFL 25.
– New connect can read muscle impact and heartrate.
– Microsoft planning 15 new games for the first 12 months of Xbox One.
– 343 games announces live action Halo TV series for Xbox in conjunction with Steven Spielberg.
– NFL has partnered with Xbox One to “bring fantasy football to life”, “first time where you can see your fantasy league instantly update along with live game”, “It allows you to quickly Skype your opponents and taunt them.”

***XBOX One will launch in 2013!
** Activision Announces Call of Duty Ghosts will give Xbox Live first access to DLC 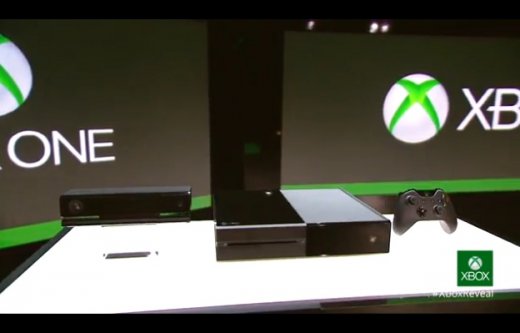 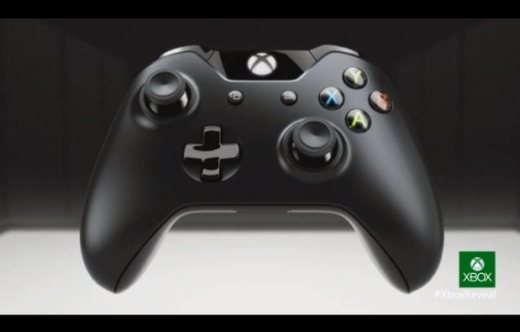 Back in February, Sony held their big event to announce the PS4. In just under an hour, Microsoft will be announcing their next generation gaming system.

This will be the first new gaming system since the release of the Xbox 360, back in 2005. The Kinect has been the only real advancement… and that really hasn’t been all it was cracked up to be.

What is coming up today? We don’t know. There’s a rumor about an “always-on” connection. We can also guess that the new Machine will probably move closer than any other towards the whole home entertainment system. I also wouldn’t be surprised if we see interactivity between the gaming system and their mobile phone platform.