What’s New With The Hobbit?

Guillermo Del Toro has some good news about what he wants to do with The Hobbit and when it might actually get filmed. 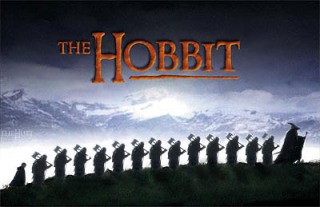 Billbo-hobbit.com recently had a sit down with the director for the new Hobbit movie, Guillermo Del Toro, and he had some good news about what he wants to do with the movie and when it might actually get filmed.

Q:There any professionals who worked with you on Hellboy II that will be joining you on the Hobbit?
A:Hopefully Mignola, Barlowe, Spectral Motion, Guillermo Navarro and others…

Q:When does filming for The Hobbit begin?
A:it will begin in 2010 and we will shoot for about 370 days or so…

For people looking for a comparison, the original Peter Jackson trilogy took around 275 days to film.