What’s Next For Charlie Hunnam After PACIFIC RIM?

Find out why we might see Hunnam in a pair of tights after the jump!

Charlie Hunnam has been wowing fans for years as the star of FX’s Son’s of Anarchy. This summer he will be hitting the screen with his biggest film to date, Guillermo Del Toro’s Pacific Rim. Advance word on his performance is that he’s great and now there are some rumors floating around that Warner Bros would like to put him in a pair of tights for one of their biggest projects ever, The Justice League!

According to CHUD, artists working on the upcoming DC Comics adaptation are using Hunnam’s face in their concept art for The Flash!

This doesn’t mean anything official, but it is a very interesting news tid bit. 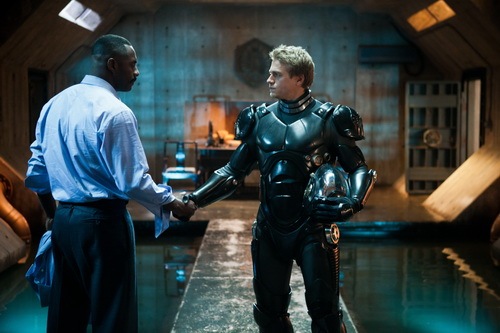