Whedon’s ‘Cabin In The Woods’ Finally Receives A Release Date

Joss Whedon’s long awaited horror film “Cabin In The Woods” is finally receiving a release date. Lionsgate has officially slated it for an April 13th, 2012 release.

I’ll admit, it sucks that we have to wait until next year for a two year old movie, but at least it’s coming out. From a business stand point, it makes better sense as Lionsgate is going to try and release around the time of Whedon’s “The Avengers,” which won’t come out until May 4th of 2012.

All I can say is, this movie better be worth it and Acker better be right about there being a lot of monsters. 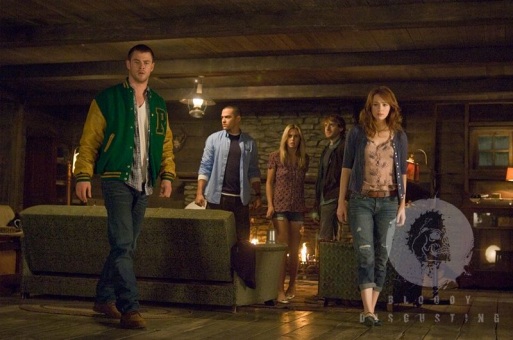