I bet he won’t have to jump up and down on a trampoline.

Deadline is reporting that actor William Fichtner has just signed on to join the cast of Michael Bay’s Teenage Mutant Ninja Turtles. “Details on the actor’s role are sketchy, but Fichtner is said to be playing a lead with iconic stature in the Turtles’ mythology.”

OK, I think that pretty much narrows it down to three people: Splinter, Casey Jones, and Baxter Stockman. Who would you like to see him play? 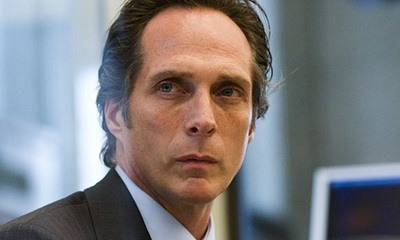