Umm… why is Xavier standing up?

If you missed out on part one of Empire Magazine’s set of 25 X-Men: Days of Future Past covers, check them out here. Now we’ve got the second set, and they feature images of Beast, Quicksilver, Magneto, And Professor X. I’m just trying to figure out exactly why Professor X is standing. 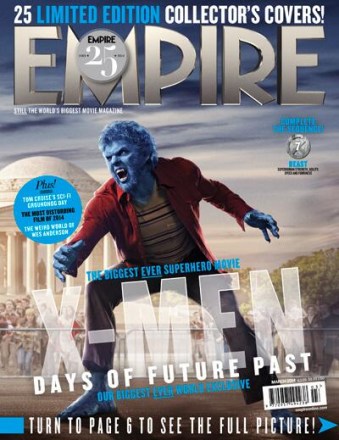 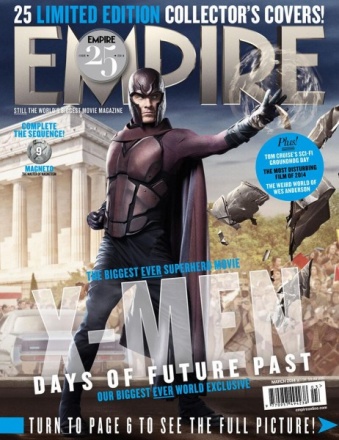 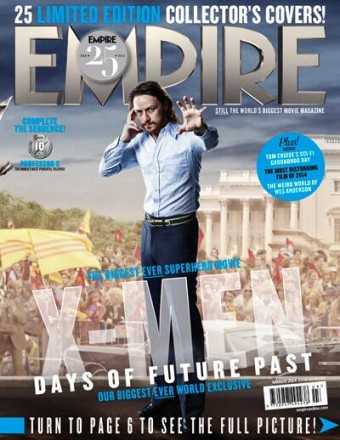 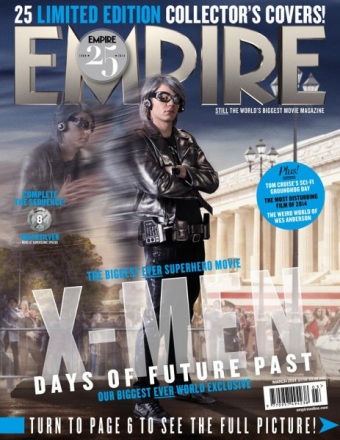 Official Synopsis:
The ultimate X-Men ensemble fights a war for the survival of the species across two time periods in X-MEN: DAYS OF FUTURE PAST. The beloved characters from the original “X-Men” film trilogy join forces with their younger selves from “X-Men: First Class,” in an epic battle that must change the past – to save our future.