Your First Look at The Xenomorphs From Alien: Covenant

We also know that we’ve now progressed to a point in the canon where Weyland and Yutani have now merged into the insidious Weyland-Yutani Corp.

Yesterday might have been Alien Day, but today brings a whole new treat from Ridley Scott, who is currently hard at work filming Alien Covenant. The film, which picks up several years after Prometheus, looks like it will only be bringing along Michael Fassbender, who will be reprising his role of David the android. As to whether he will be the same David that we saw in the previous film, has still not been established.

Regardless, we’ve got two great treats today from Scott. First is a concept image of what we can expect the Xenomorphs to look like in the new film, and second, we can see the mission patch, which shows that we’ve now progressed to a point in the canon where Weyland and Yutani have now merged into the insidious Weyland-Yutani Corp. 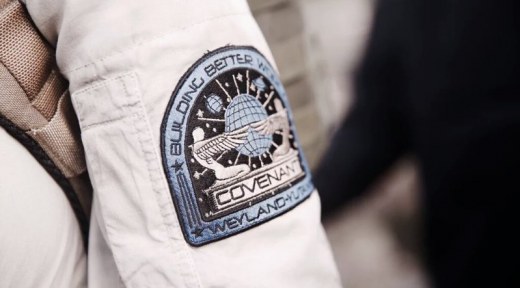 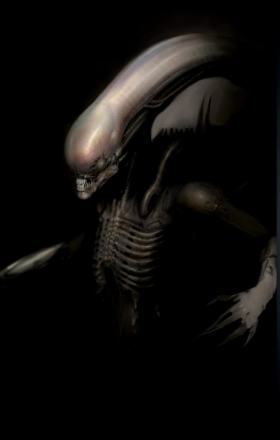