Check Out This Deleted Scene from THE HOBBIT: AN UNEXPECTED JOURNEY

“Elrond takes a moment to speak with Bilbo.”

Earlier today, we brought you the news about the Blu Ray release of The Hobbit: An Unexpected Journey. Now, the studio has released on of the deleted scenes from the film through Yahoo movies.

The new clip is titled: Elrond takes a moment to speak with Bilbo. It will be included in the extended version of the film that is set for release on November 5th. 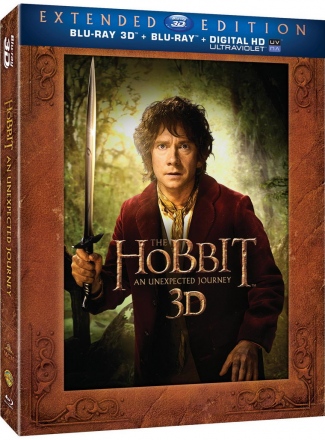