If you can’t make it to SDCC this year, you can expect Sgt. Slaughter to end up on HasbroToyShop.com after the con, similarly to other Hasbro exclusives that have been offered in past. 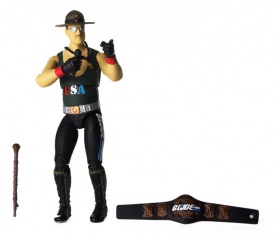 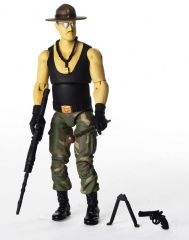