Funko’s new Mystery Minis are some of the most fun figures that we’ve seen in a while and they’ve just announced that they’ll be releasing a series of Despicable Me themed minis this November. Along with the news, they’ve also unveiled the next two Pop! Figures, the Hula Minion and the Fire Alarm Minion. Check them all out below. 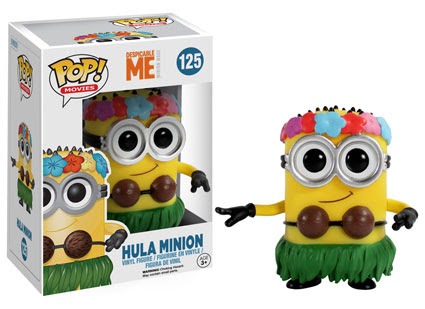 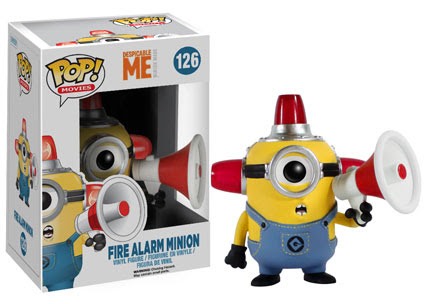 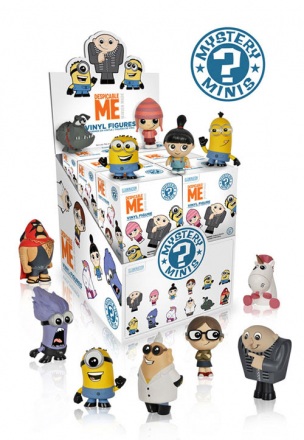 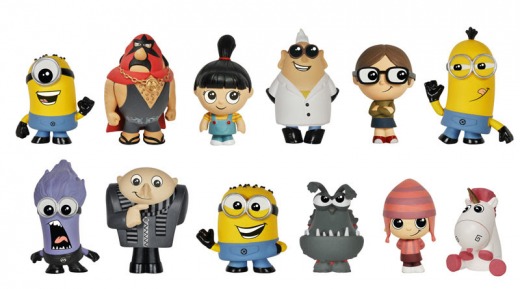