The supernatural horror film It based on Stephen King’s novel features the terrifying Pennywise, but that’s not all don’t forget the Losers club! Funko is excited to announce Action Figures, Plush and a new wave of Pop! from the hit horror film.

Pop! Movies: It S2 This series of Pop! features Losers club leader Bill, Ben, Beverly featured with her short hair, the hilarious Richie with bat and unknowing hypochondriac Eddie featured with his broken arm and inhaler. We couldn’t leave out adorable Georgie in his yellow raincoat holding the SS Georgie.

Look for the chase piece of Georgie- with no arm! Beverly has a bloody chase piece, both a rarity of 1-in-6. 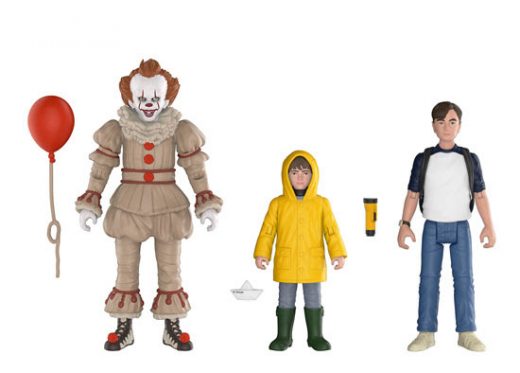 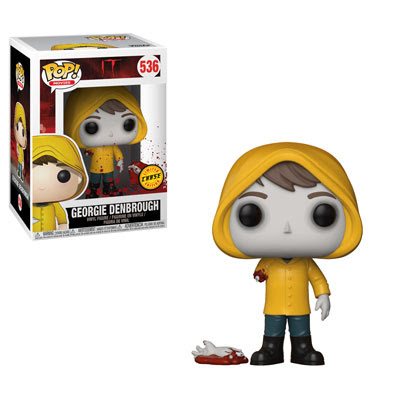 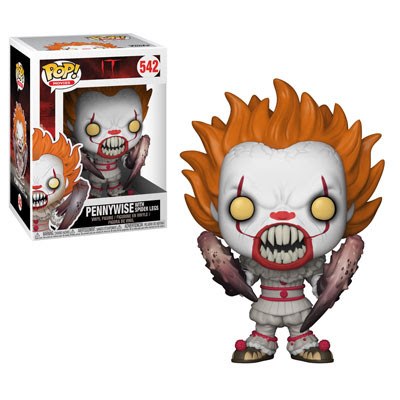 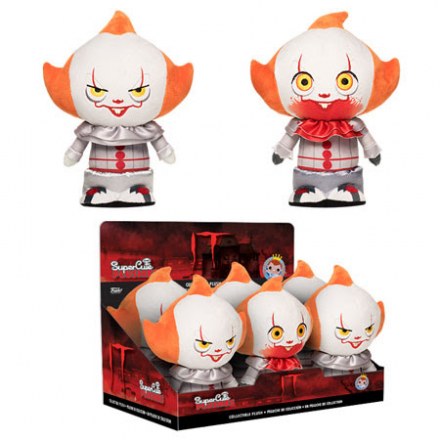