The beginning is nigh!

Preacher transforms the beloved comic into an
action-packed television series only on AMC!

Follow Jesse Custer, a small town preacher, on his mission to find God!
He’ll have to call on the disfigured Arseface and Cassidy the Irish vampire for help!

Collect the whole set this summer! 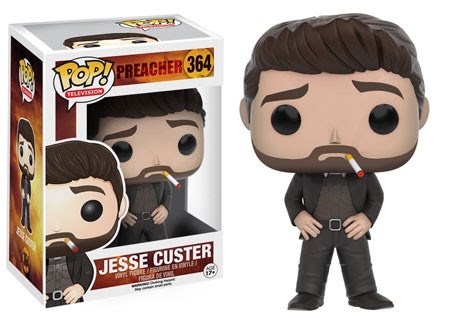 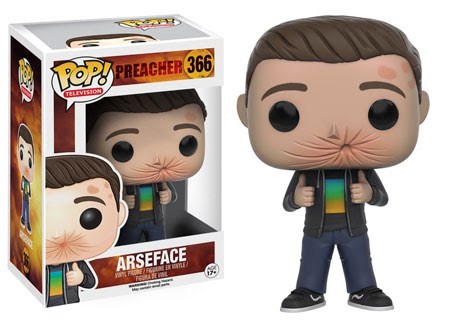 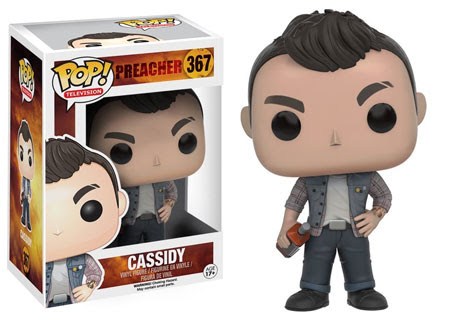