With the recent announcement of their strategic partnership, Funko x MINDstyle provides a first look of the new highly collectible POP vinyl figures!

Earlier today, we brought you both the POP! Asia Omamori Dolls and The Monkey King figures. Now we’ve got the official release about the Funko x MINDstyle collaboration as well as news on their third SDCC release of the day, Three Kindoms. Check out the images and press release below!

With the recent announcement of their strategic partnership, Funko x MINDstyle provides a first look of the new highly collectible POP vinyl figures!

POP! figures have become the #1 stylized vinyl collectibles on the planet. In being incredibly selective in deciding which new movies, cartoons or pop culture icons get the POP! vinyl treatment, Funko has teamed up with creative house, MINDstyle, headquartered in China who deliver a major lineup of classic Asian properties.

Jiangshi Hopping Ghosts – Jiangshi also known as Chinese hopping vampire or zombies is a type of reanimated corpse in Chinese folklore and legend. The “hopping ghosts” are typically depicted as a stiff corpse dressed in official garments from the Qing dynasty and move around by hopping with its arms stretched. The Jiangshi are said to kill living creatures to absorb its “qi.” Jiangshi legends have been popularized in films and print throughout Asia.

The initial POP! Asia offerings include:

Monkey King – The Monkey King is based on the literary classic, Journey to the West. Adaptations of the novel have captured #1 at the China box office the last two years. The popular story tells of how the Monkey King rebels against the Jade Emperor.

The properties are part of the major list of popular culture passions from Asia. This line is part of the continued expansion of POP! vinyl.

While the POP! Asia vinyl toys are slated for a highly anticipated September release, fans and POP! collectors will be able get limited edition releases at San Diego Comic Con at MINDstyle booth #4845. The commemorative convention exclusives are glossy black and gold; and are limited to only 888 pieces in total production (the most auspicious of Chinese numerology) are highly collectible, and will be available in very limited availability at San Diego Comic Con and New York Comic Con. 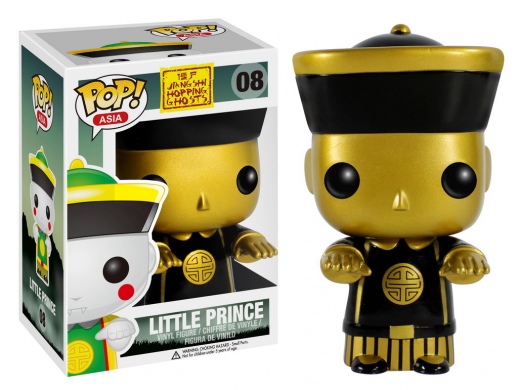 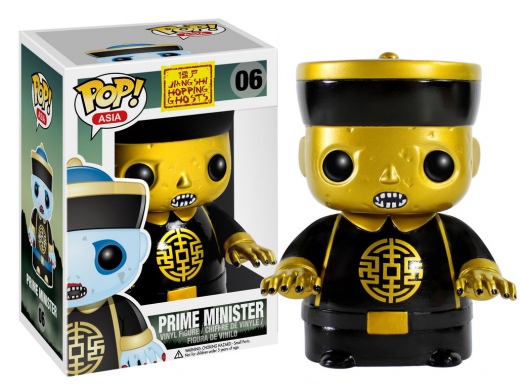 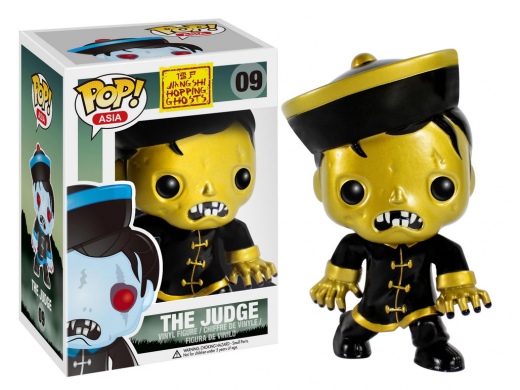 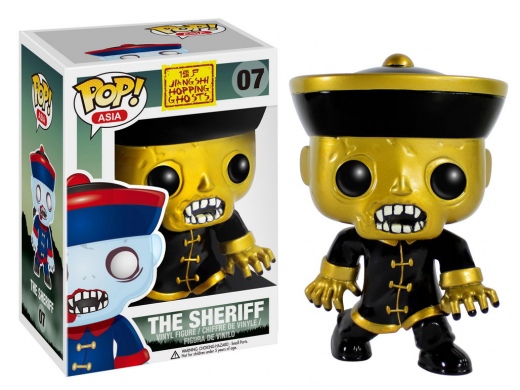