Gobots were never as cool as the Transformers. In fact, I’ve heard many people refer to them as Transformers for poor kids, but there’s a ton of people who grew up with them and still hold them very near to their hearts.

They are in luck, because Action Toys is getting ready to release their Machine Robo line in February of 2016. For fans, the line only has one real name – Masterpiece Gobots.

The figures are fully transformable and actually quite stunning. They look a lot more like the original cartoon than they do the original toys. Included in the line are: Cy-Kill, Jet Robo / Fitor, Drill Robo / Screwhead, Turbo, Leader-1, Tank Robo / Tank, and Shuttle Robo / Spay-C. 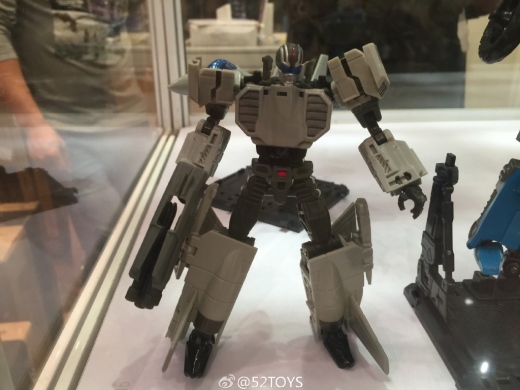 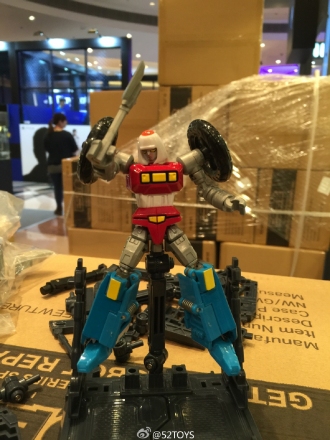 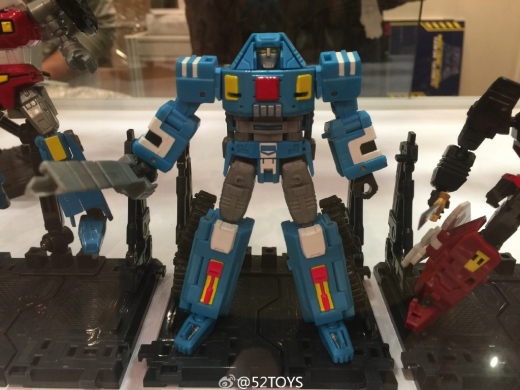